For some time I was plagued by a little, but rather annoying problem on my Windows 10 PC. Once the computer woke up from sleep mode, it freezes several times per minute for a few seconds. Explorer windows open slowly, websites won’t load and the sound drops out. The mouse was still responsive.
I am not alone with this problem, because I have found several forum threads during my research, where users complaint about this problem. However, I found the solution for this problem, but only after a very long search.
Refine the problem
In almost all forums it was suggested to upgrade the drivers of all hardware, update to a newer BIOS version and/or completely reinstall Windows. However, my drivers have all been updated and also for the BIOS there was no update. A new and clean Windows installation was not an option for me. 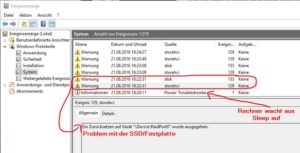 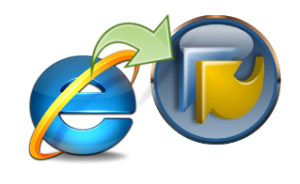 Some time ago I got into a discussion about whether it is possible to open transactions in the SAP GUI out of the browser. The opinion of the colleagues was unanimous – start SAP GUI from browser is something not be done.
However I have maintained and created a small proof-of-concept. Because it works. Ok, it’s not pretty, but it works. And that’s how to call the SAP GUI from the browser.
sapshcut.exe and what you can do with it
The solution works (among other things) using the sapshcut.exe (short for SAP Shortcut). This .exe file allows to start the SAP GUI parameterized. The possible parameters ranging from user via logon language up to the executed transaction. A complete list of possible parameters can be obtained by calling the sapshcut.exe with the parameter -?. (See screenshots below.) 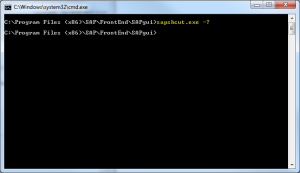 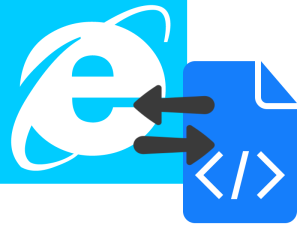 Those of you, who create websites do well to ensure that these are displayed correctly in all major browsers. But as most of you should know, due to differences between Internet Explorer, Firefox, Chrome and Safari this succeeds only in the rarest cases right away.
Thus, as a developer you’ll frequently have a look to the source code of a website, which in most cases just hurts in Internet Explorer, because the default editor of the “View source code” function is just a new window in IE instead of a good editor. Maybe it’s ok for a quick look, but not for getting work done.
Anyone who prefers to use Notepad++, SublimeText or another editor of choice to display the source code of a webpage in Internet Explorer, should give me his attention for the next minutes. In the following article […] 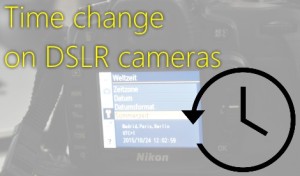 Twice a year it’s time to change the clocks. I do not want to discuss about sense and nonsense or it’s origin, but also make a lot more attention to an issue that I’m even gone “into the trap”.
Meanwhile the time change is not a big deal anymore, because – apart from a few analog watches and alarm clocks – almost any device changes its time settings automatically. So I thought at least until my holiday pictures showed up in a relatively strange temporal order. The reason therefore? One of my DSLRs hadn’t changed the time and I forgot to do it manually. And as this – according to Google – still concerns a lot of camera models, that are not able to automatically switch to daylight savings time, I wrote this article.
How […]