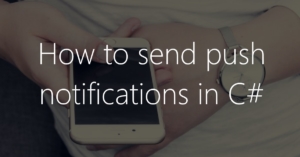 In today’s article, we’ll look at how to push notifications out of C# onto smartphones or other devices. It does not matter if it is an Android or an Apple / iOS device. But when do you need such functionality?
For example, I run a few niche sites (affiliate websites) with which I earn monthly through affiliate programs. However, the revenue reports have to be picked up proactively in almost all affiliate programs. So I wrote a small C# client, which regularly downloads the reports and sends me a push notification for new sales. That’s just one of many uses and I’m sure you’ll think of a few more. But now back to the topic.
Selection of push platform
For a quick and easy integration of the push functionality in C#, […] 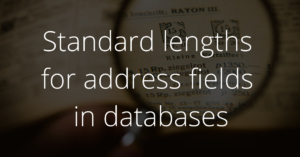 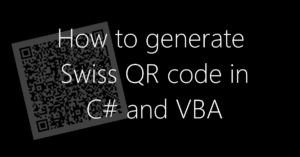 Today, we are looking into the field of business computer science. Since end of April, SIX has released the specification for the new Swiss QR Code according to ISO 20022. The Swiss QR Code is an integral part of the new Swiss deposit slip, the so-called QR invoice, which shall be implemented by all companies by mid-2018 at the latest. The Swiss QR code is placed in the so-called “number part with QR code” of the QR invoice.
In the following, we will discuss how the Swiss QR code can be generated using C # or VBA. To do this, we use the free QRCoder library, which I developed almost 4 years ago and to which recently added the Swiss QR Code. One more thing […] 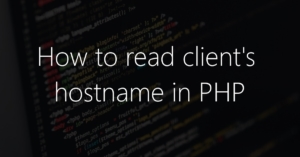 The following article is about how to use PHP to read out the client hostname, which is the computer name of a visitor. If you search in the internet, you will find out soon, that the whole thing is not so trivial. Either one gets simply wrong answers or one gets solutions, not in PHP but for example implemented in VBScript or it is said that it is not possible at all. But since it works, I would like to show you how to read the computer name, now.
But before we look at the solution, let’s take a quick look at the suggested solutions on the internet and explain why they are wrong or not recommended.
How to not read the client hostname in PHP
Often suggested […]