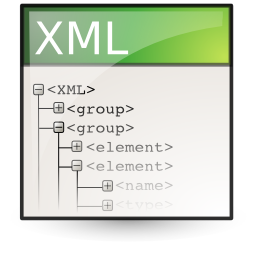 The method used to serialize is as follows: